The Civil Society Facility (CSF) for South Sudan is a multi-donor fund established to strengthen the capacity of civil society organisations to bring about positive changes in the lives and well-being of communities and groups. It is funded by the Embassies of Norway, Sweden and The Netherlands, with the latter acting as lead donor.

The CSF has a long-term outlook of 20 years based on five-year cycles. During a 12-month Inception Phase (April 2016 – March 2017), the donors and the Fund Manager created a programme that is flexible and scalable in its aim to support local civil society organisations in South Sudan. The first phase of the first 5 year cycle covered the period April 2016 to December 2018 during which, CSF project implementation was overseen by a Fund Management Consortium led by ECORYS Netherlands B.V. The second phase of the first 5 year cycle will run from January 2019 to December 2020 under a new Fund Manager, Mott Macdonald.

THE KEY STRATEGIES OF CSF

The CSF is open to supporting a wide range of civil society organisations and groups. We are not prescriptive about what this might look like but the following provides some examples of the types of organisation that might be considered: CBOs, NGOs, academic and research institutions, think tanks, professional associations; parent teacher associations, some forms of private sector or economic association, civil society networks, coalitions, alliances and platforms. 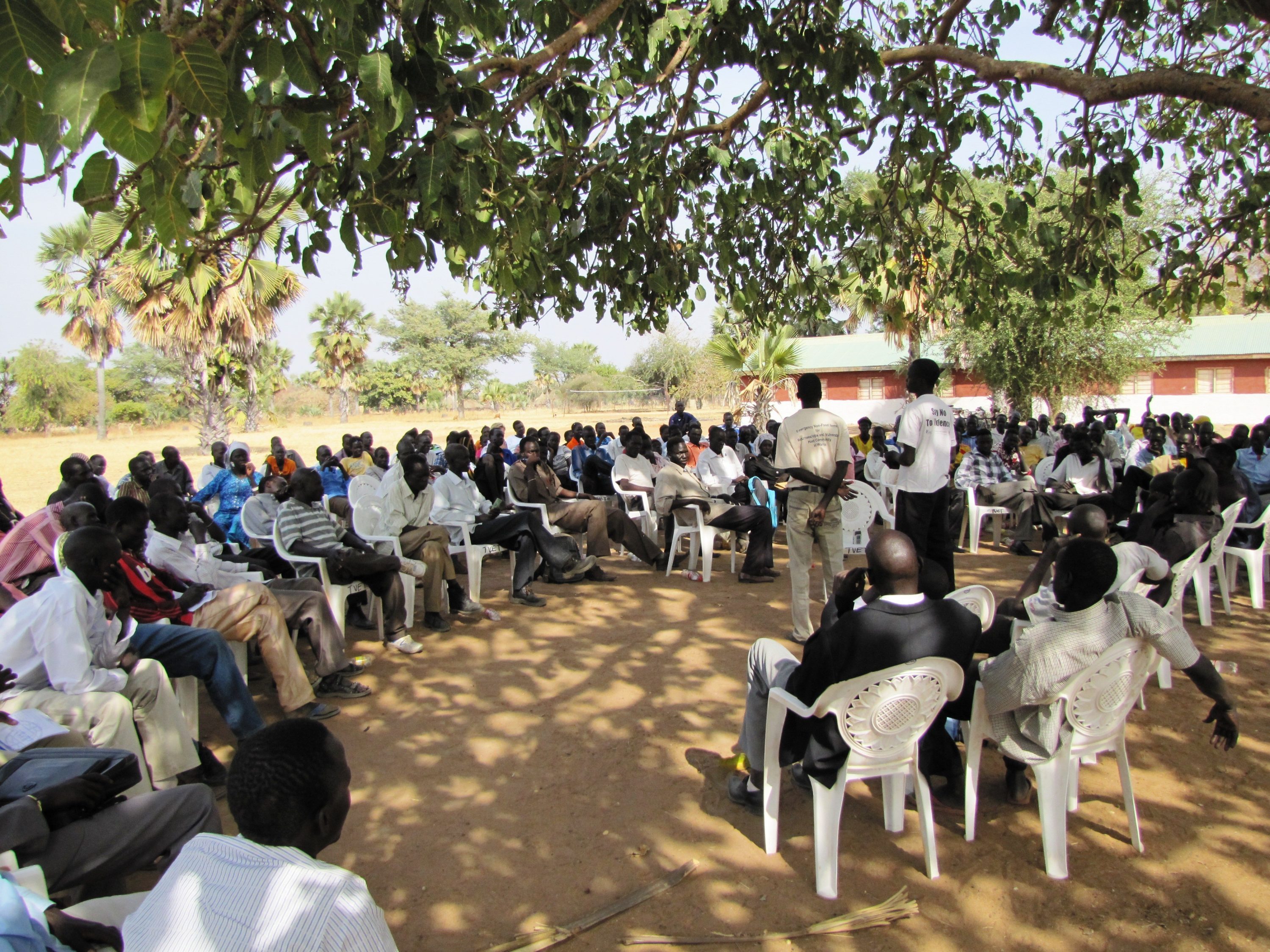 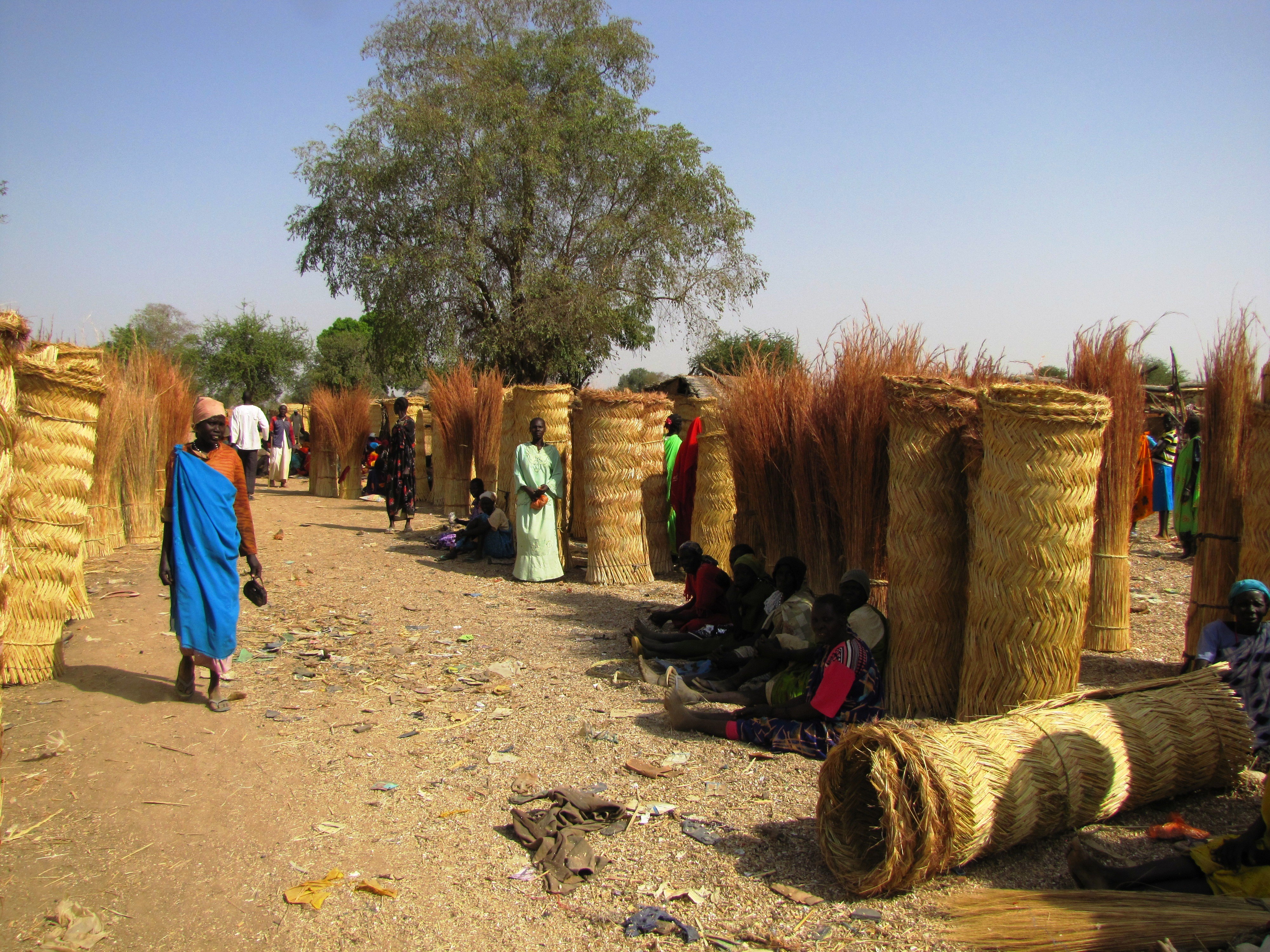